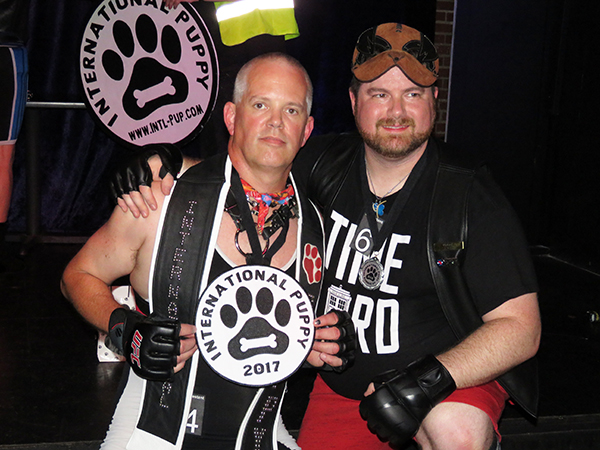 The International Puppy 2017 Contest celebrated its Fifth Anniversary with Pup Rex Sheppard finishing tops among 11 contestants at R-Bar in St. Louis, MO on Saturday night, July 16 in front of about 200 cheering spectators. The runner-up was Pup Rok.

Main events were scheduled to be at JJ’s Clubhouse, but had to be moved due to an electric outage from a severe storm that hit St. Louis earlier in the week that knocked out power to over 100,000 people. JJ’s Clubhouses was among the last to have power restored. Power was restored so that activities on Sunday afternoon could resume there. 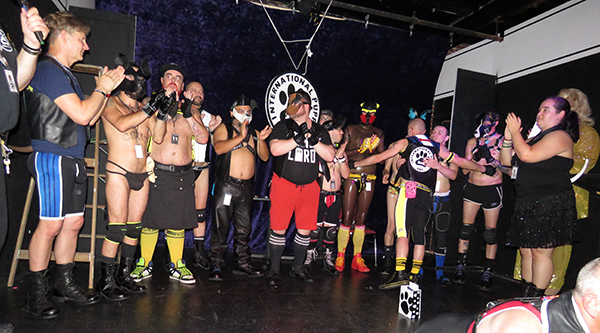 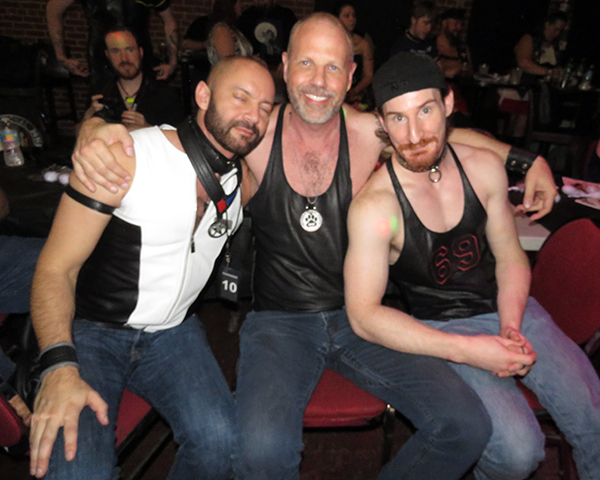 The contestants were interviewed at Attitudes on Saturday afternoon. The on stage categories included a speech, fantasy and formal personal image. In the latter category contestants answered light questions drawn up by the judges – pick and envelope please by emcee Karma T. Cassidy. 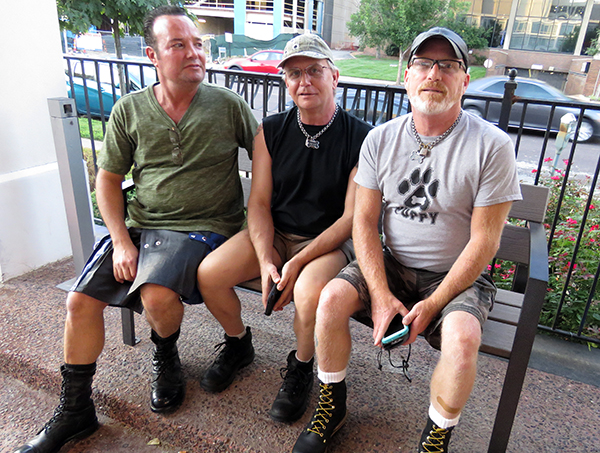 The Holiday Inn Express Central West End on Lindell was the host hotel and was near several great restaurants and attractions. The Holiday Inn has hosted several other LGBT community events and the staff was very accommodating.

Events on Thursday included puppy movie day featuring Secret Life of Pets, Blue Ocean sushi dinner, kickoff party and mosh pit opening. While there were guests from all over the United States and Canada, the largest groups seemed to be for Texas and Florida. 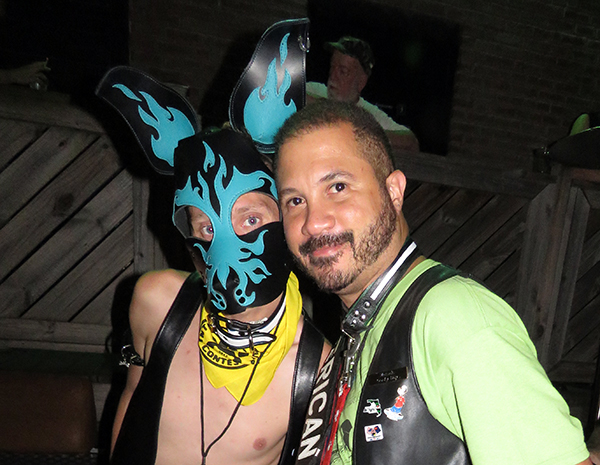 It was noted from the stage that Square Peg Toys was the exclusive corporate sponsor of the winner’s travel fund and the amount donated was huge.

International Puppy executive producer Joe Mastrapasqua was impressed with the number of contests, the quality of contest, the growth over the first five years and with how well his team handled the venue situation at the last moment. His fellow owners are Flip Gray, Bruce Taylor, Tripp Hutchings and Papa Woof Roth. Many people noted how well the International Puppy Contest staff handled all of  the sudden changes. 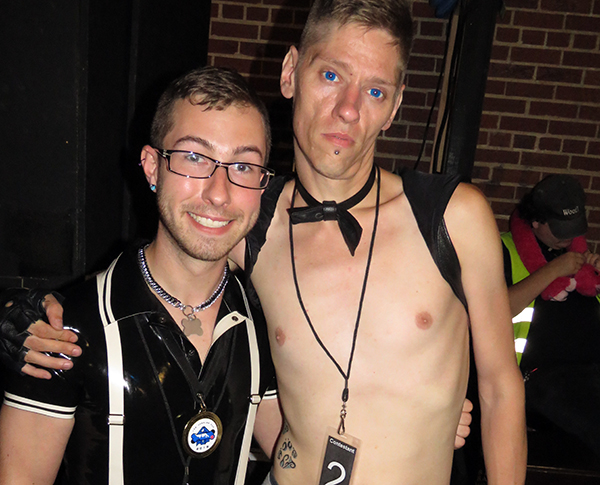 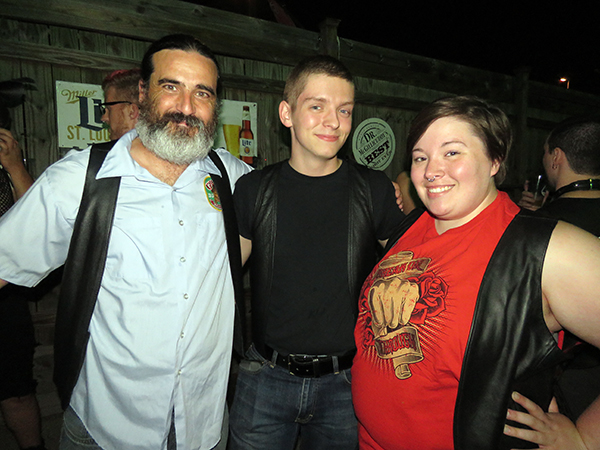 Original Article is located at: https://www.theleatherjournal.com/news/international-news

Stepping Aside as NW Handler