How do you figure out what kind of pup you are

How do you figure out what kind of pup you are

[box] DW: Find a puppy handler who has worked with new pups. The choice of type is one of how you see yourself. Are you happy go lucky? Protective? Spastic? Your pup personality is part of you, sit and meditate on it… The choice is already in your head most likely[/box]

[box] DA: Sit and talk it through with them. If they look to a handler or trainer they will be a source of info as well[/box]

[box] KF: ^what CB said. You don’t have to have a breed but you can if you’d like to. It may take some time but eventually you’ll find your breed. For some its immediate. Ever since I was kid I’ve always loved wolves, they’re my favorite animals so I usually consider myself wolf (or husky). I’d look up different breeds with traits and such and see which relates to you ;-)[/box]

[box] MS: My pug and I share too many personality traits to ignore.[/box]

[box] JS: I think I’m a lab been thinking of this for a few years on and off[/box]

[box] TO: Yes, best to be the pup, then figure out what type you are from that.[/box]

[box] WR: One of the things that helped me figure out what type of pup I am was moshing with other pups[/box]

[box] LS: Just be you. Have people that are interested in pup watch you. Your breed will come.[/box]

[box] GP: I just started out as a pup, and once I felt more secure as one, I decided upon a breed 🙂 almost immediately decided on a pit haha[/box]

[box] MH: There is no requirement to pick a breed. Generic pup is fine.[/box] 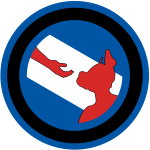 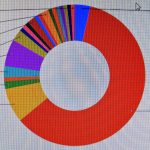 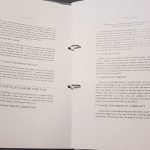